We want your vehicle! Get the best value for your trade-in!

Find your next car at Bennett Motors, Inc. in Mayfield, KY

We work with local banks to get you approved!
Apply Today!

Car Finder - Don't see what you're looking for? We can help! Contact us for the car of your dreams! 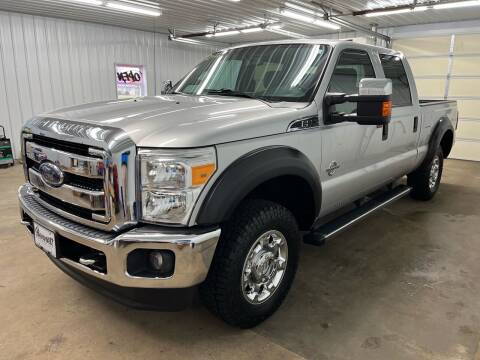 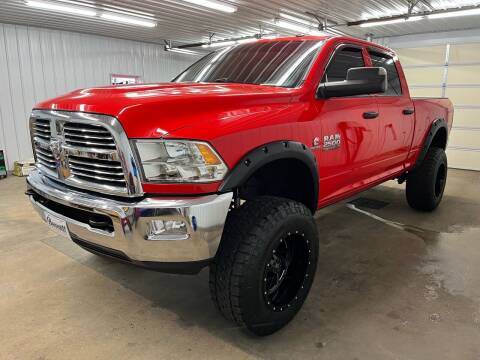 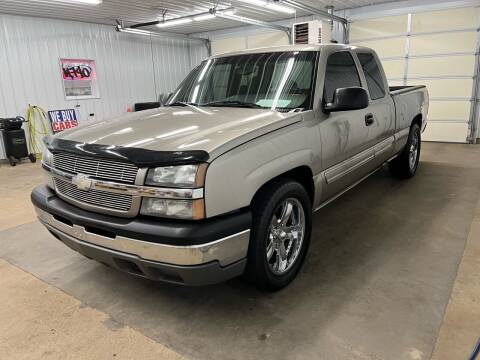 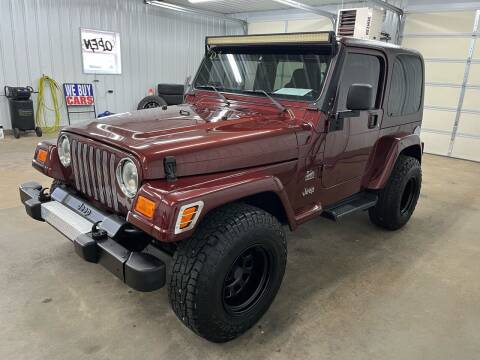 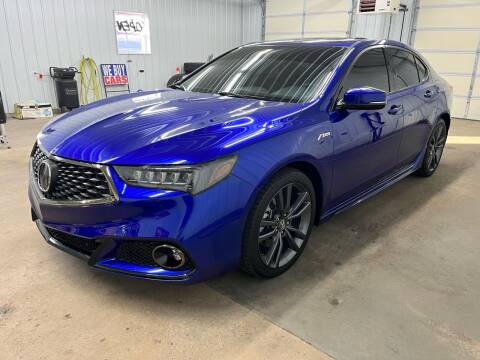 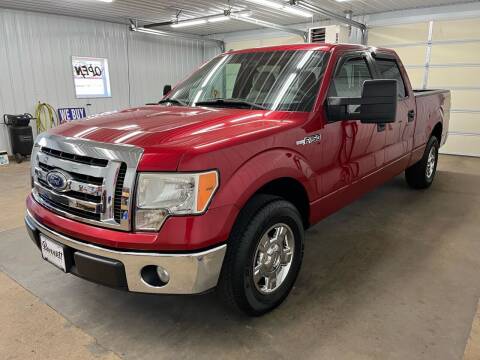 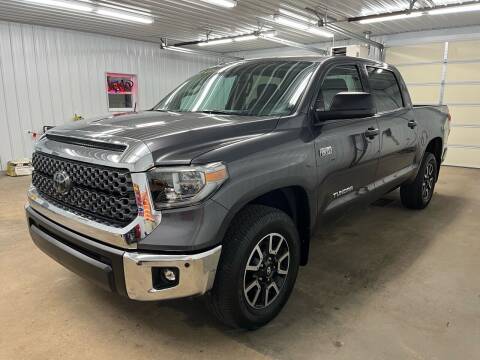 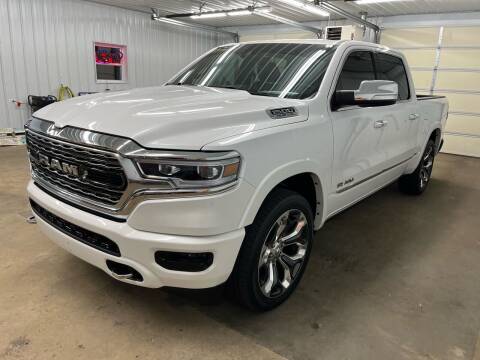 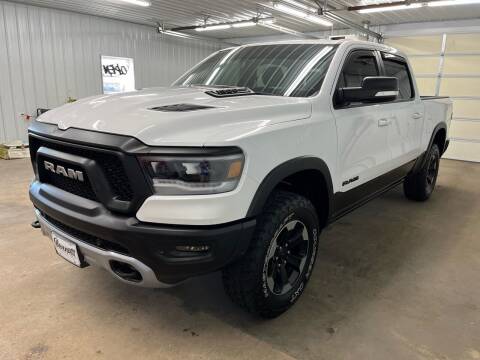 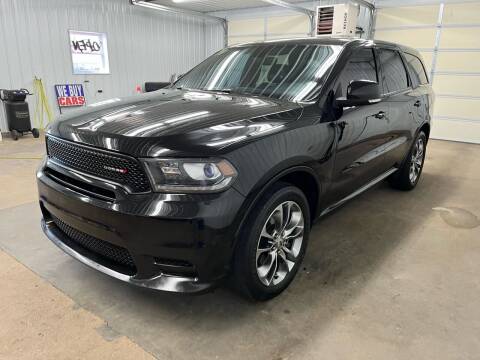 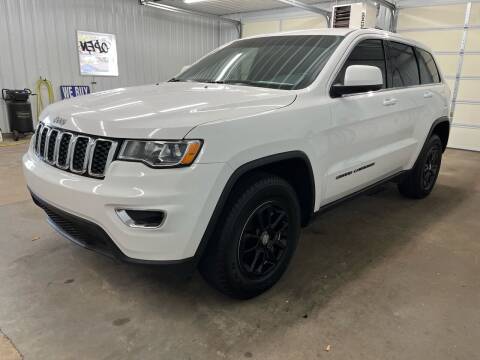 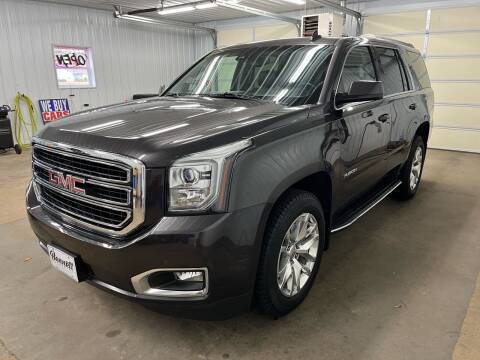 Success! Your message has been sent.

Uh oh! There was an error sending your message. Please try again in a few moments.

We can help find the right vehicle for you!